One of the most widely held beliefs on Wall Street is that retail investors are a contra-indicator.  That is, retail investors are believed to be herd-following and always late to a bull market.  This view, however, is highly anecdotal.  Even if fund flows tend to lag market movements, one shouldn’t extrapolate that to a belief that retail investors are buying the wrong stocks.  There is absolutely no evidence that Main Street investors systematically invest in underperforming stocks throughout an investment cycle.  This is an important distinction because the first reaction we get when explaining CrowdInvest to investment professionals is that the retail investor is usually wrong.

However, the evidence against Wall Street so-called experts is clear.  According to Morningstar, more than 70% of mutual fund managers underperformed their benchmarks over the past 1, 3, 5, and 10 years.  Because they invest throughout market cycles, these experts are, by definition, picking the wrong stocks.  It is now widely reported that these experts, not retail investors, are the ones following the herd and susceptible to groupthink.  Lack of diversity and self-preservation are part of the problem.

It is no surprise that the US equity mutual fund industry has faced outflows for the past five years while the ETF industry has grown 33% during the same time.  ETF’s are increasingly getting more creative in the indices they track.  AlphaClone’s ALFA ETF and Global X’s GURU ETF offer investors the ability to invest in the holdings of some of the best-performing hedge funds, and although we think these are interesting, these ETF’s are still using experts in their investment process.  CrowdInvest is similar in that we are collecting the wisdom of other investors.  The key difference is CrowdInvest is aggregating the opinions of the retail investor instead of the expert.  We are using the “Wisdom of Crowds” theory to construct our indices.

Our first index, the CrowdInvest Wisdom Index (CROWDWIS), just completed its first year since its launch.  For the year ending 1/7/16, the CrowdInvest index outperformed the S&P 500 by 1.47%.  The index was down 0.56% for the year versus the S&P 500 down 2.04%.  During the same time period, the expert driven ETF’s were down double digits.  It’s only a year’s worth of data, but Main Street does not seem to be a lagging indicator this cycle. 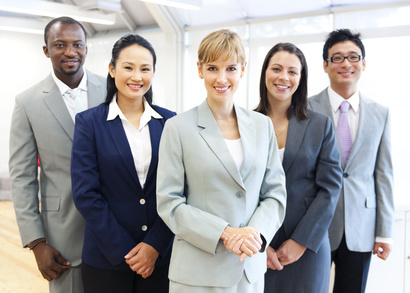 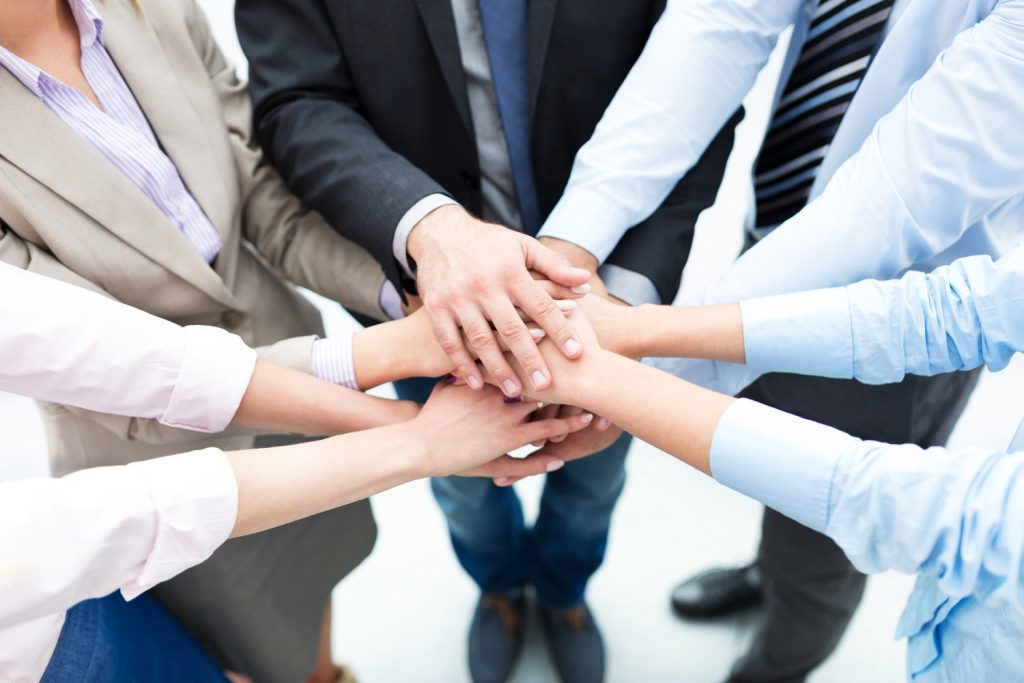 OUR MISSION IS TO DEMOCRATIZE THE INVESTMENT PROCESS THROUGH CROWDSOURCING.

Crowdsourcing has changed many aspects of our life—where we eat, where we stay, and how we get there. It’s about time it changes how we invest our money. It is our belief that investors should have some say what stocks are included in funds they invest in. Now it is possible.

Currently, the construction of mutual funds and hedge funds lack transparency, are mostly based on the opinions of a limited number of individuals and costly. And nearly 70% of mutual fund managers underperform their benchmark and still take an average of 1.4% of your money every year if fees, regardless of performance. CrowdInvest is founded on the theory that a large group of people can choose a portfolio of stocks better than a few analysts and portfolio managers. Stocks chosen by the crowd are used as the basis to construct rules-based investment products that can be bought and sold through any brokerage firm at any time during the trading day.